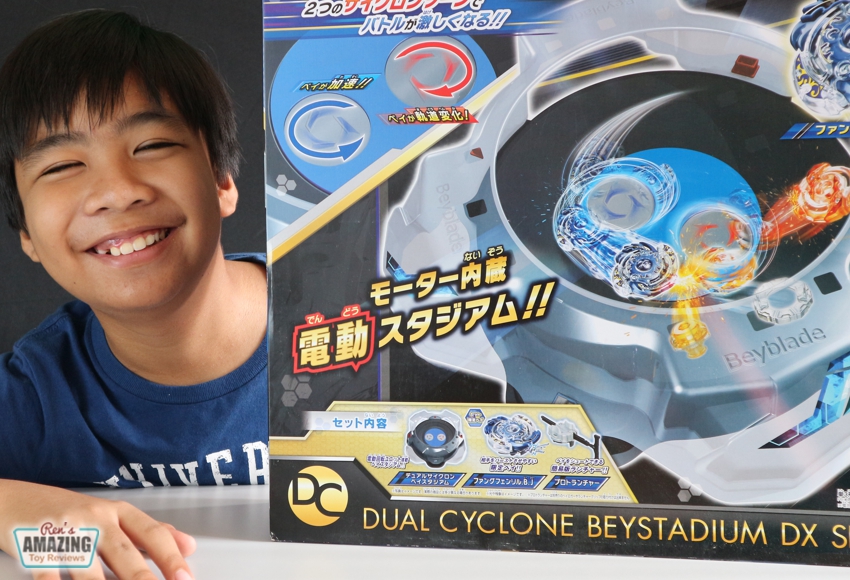 Here is our review of the Beyblade Dual Cyclone Beystadium DX Set from Takara Tomy.

This stadium features two spinning discs that spin in opposite directions.
It also comes with Fang Fenrir Boost Jaggy. It requires 3x AA Batteries (Not Included) and is recommended for kids ages 6 and up. 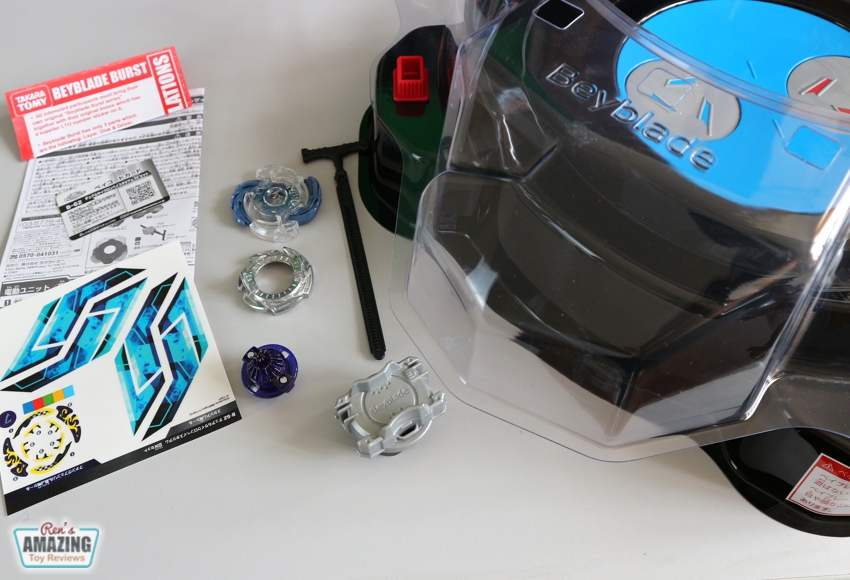 First, let’s talk about the Beyblade Dual Cyclone Beystadium. The red and blue Cyclone discs spins in opposite directions when you turn on the power.
It causes unpredictable movement, just when you thought the Beyblades are going to clash, it could spin the other way. 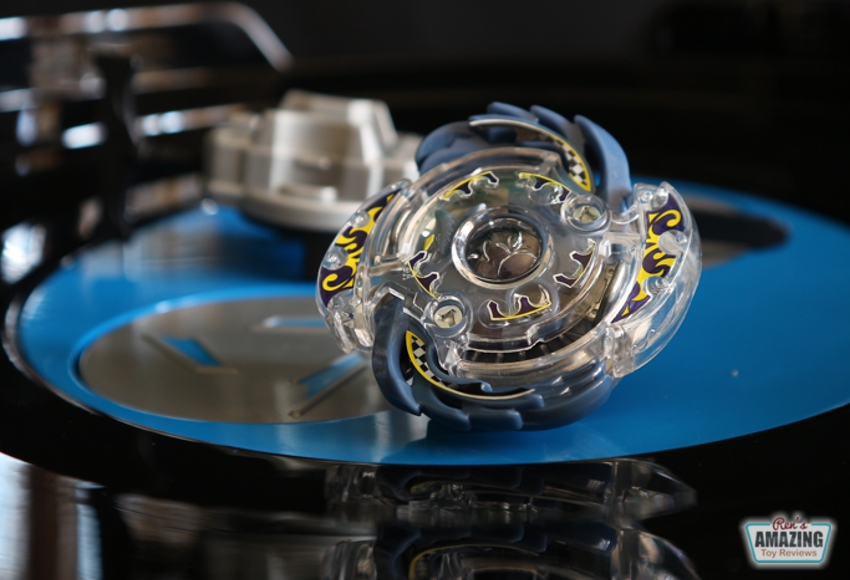 Here is Fengriff F2 Boost Jaggy, known in Japan as Fang Fenrir Boost Jaggy is an Attack-Type Beyblade released as part of the Burst System. 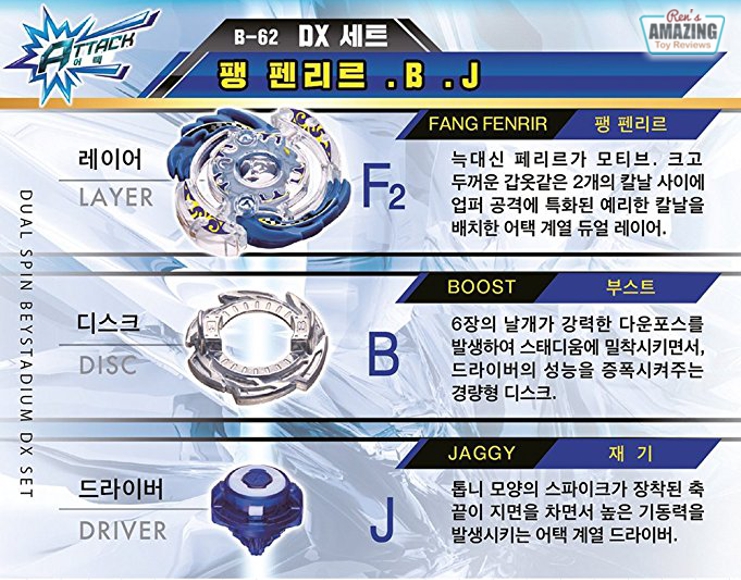 Watch the video above to see us test Fang Fenrir Boost Jaggy out!

We love to watch Beyblade battles and this stadium adds another element to the battle because of the spinning discs.

Beyblade Burst by Takara Tomy is exclusively distributed in the Philippines by BanKee Trading Inc., Philippines

We love the added spinning discs to the stadium because it adds another element to the battle.

We do not like that we need to apply the stickers to the Beyblade ourselves. They are too small.